Southwick Entertainers was formed in 1988 by Pat Simpson. Pat was a semi professional singer in her younger years and when she moved to Southwick with her husband Peter and family it wasn’t long before the entertainers group was formed.

When Pat spoke to Peter about starting a group he gave her £50 and said, ‘if you can keep the ball rolling then you keep that £50!’ She sent flyers round the village to see what interest there would be, so it began with herself, her son Paul, Tony Leat, his daughter Rebecca and a handful of other budding thespians... and the group are still going strong to this day. 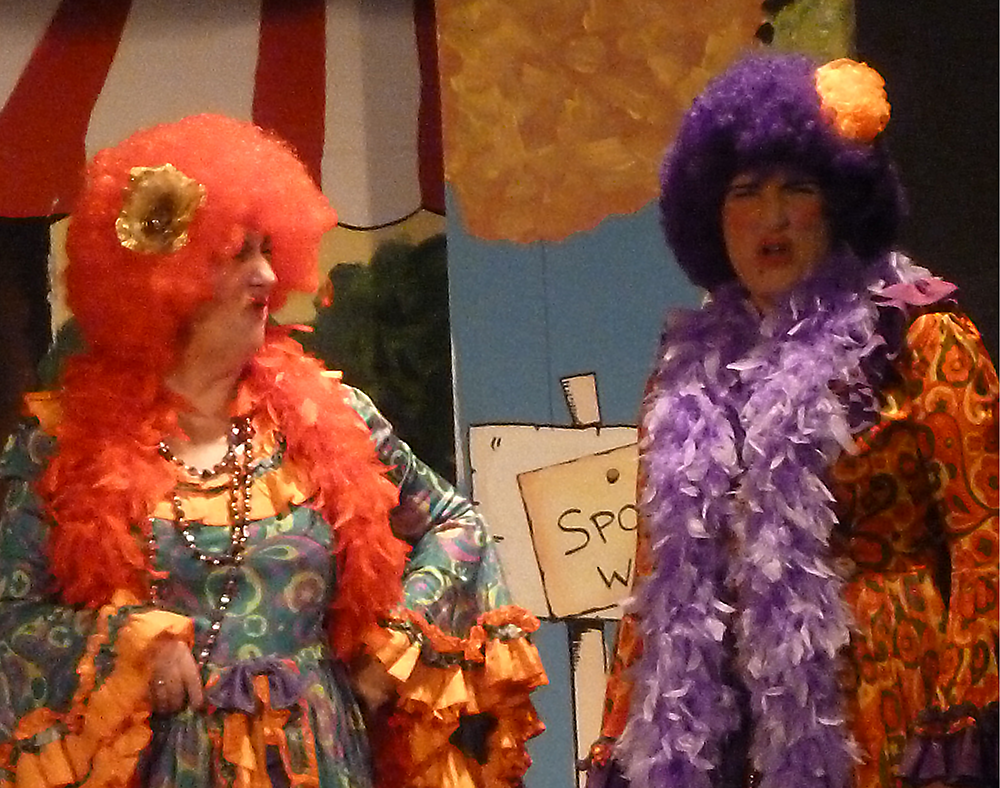 They performed a variety show in the summer of 1988 with the current chairman Jeff Bendell and his wife Carolyn joining the group that Autumn. The first Panto was performed in January 1989 at the Southwick village hall. Sadly, Pat Simpson passed away in 2009 but her vision of forming a succesful group of like minded folk still runs strong to this day with youngsters actively taking part in the shows as well.

The group are always welcoming new members who are interested in taking part in the various roles that exist to make it happen, experience is not neccesary, just willingness to have a go and meet new friends in the process. Go to our contact section for details.